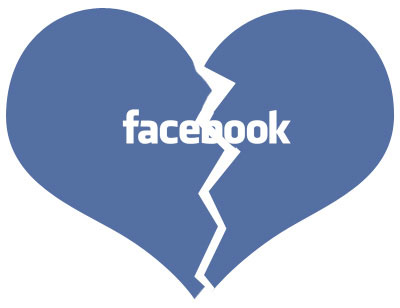 New Facebook app, once your friends change their relationship statuses, the app will email you. which Gawker said for the lazy stalker. Is theres any lazy stalker? But, maybe the main point for this is, from the site:

Breakup Notifier
You like someone. They’re in a relationship. Be the first to know when they’re out of it.

Its for the stalker, who wants to be the first to notice the availability for his/her friends.

Liquid ASS is an overwhelming, stinky, funny prank product. Once unleashed, this power–packed, super–concentrated liquid begins to evaporate filling the air with a genuine, foul butt–crack smell with hints of dead animal and fresh poo. The funny pranks you can pull with Liquid ASS are unlimited. Watching the facial grimaces of people and hearing their comments about the part–your–hair, gagging stench will have you laughing until it hurts.

..a company that can successfully polish a turd and then sell it with headphone so you can listen to it as well

Modern user: Oh, its amazing, I love it. The most brilliant is it has the characteristic of the normal turd, so its weight only a few pounds, but…its design by Apple and it silvery. Plus, for an extra pounds, you can get this stylish case.

What do you think? video

Prime Minister of Russia, Vladimir Putin, jokingly and cleverly replied to a question by a caller during a televised 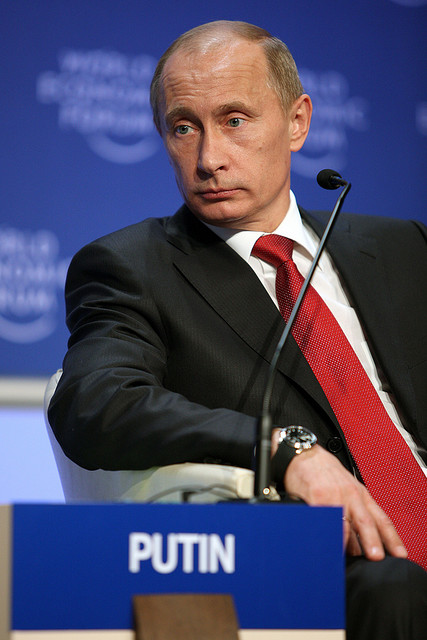 question-and-answer session. The question is ‘Who runs the country when he and President Dmitri Medvedev are sleeping’.

In that session, Putin choose the questions from the audiences. 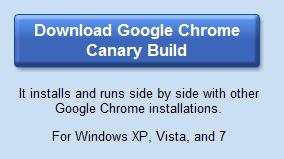 First you have to upgrade your Google Chrome first, here. And  then’Restart’

END_OF_DOCUMENT_TOKEN_TO_BE_REPLACED

From the start, Wikileaks is always under attack. They been alienated by the Paypal and Amazon, their site blocked-etc.

In order to ‘mortalize’ it, Wikileaks currentlymirrored by thousands of sites. Wikileaks is currently mirrored on 2194 sites (December 16). Some say that Julian can be describe as a terrorist for putting the government and the public in the ‘open’ situation. But, here some quote from this site:

We provide an innovative, secure and anonymous way for independent sources around the world to leak information to our journalists. We publish material of ethical, political and historical significance while keeping the identity of our sources anonymous, thus providing a universal way for the revealing of suppressed and censored injustices.

END_OF_DOCUMENT_TOKEN_TO_BE_REPLACED

FarmVille is a game (or real-time farm stimulation game) invented by Zynga (it is a name of American bulldog, owned by Mark Pincus, the founder) available in social-networking website, Facebook and App in iPhone. Peoples in FarmVille plowing land, planting, growing crops, harvesting trees and bushes, virtually.  With more than 62 million active users and over 24.6 million fans in Facebook, FarmVille became social network’s most popular application and its growing.