What Peoples Think About the Causes of Birds To Die In Midair? 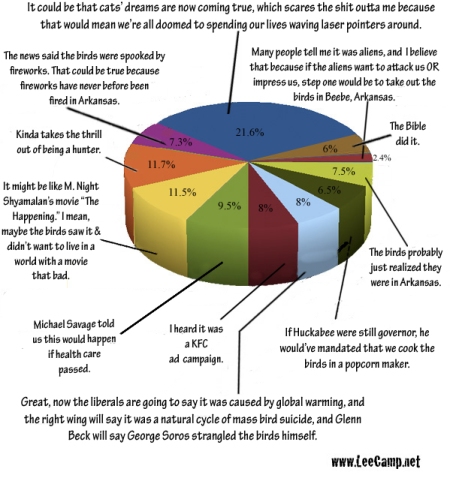 Interesting People | Tagged: What Peoples Think About the Causes of Birds To Die In Midair? |

Have you ever been thinking, how was Obama when he was young? In here, you can see Obama boy with toothless smile, with his mother – Ann Dunham, the President when he was toddler riding a tricycle, with dad and grandparents. In here, theres a lot more pictures of Obama plying in the beach, and his school year book pictures. 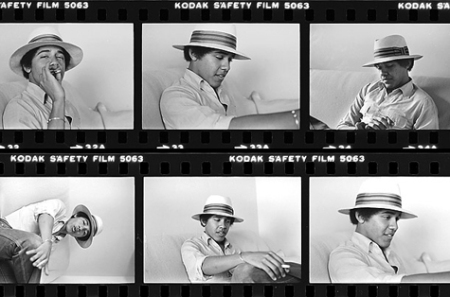 END_OF_DOCUMENT_TOKEN_TO_BE_REPLACED

This is kind of new to me. Bill Gates and his son is the loyal student of Khan academy. In Khan Academy, there are about 31 millions lesson delivered. And average of 35,o0o views per day and it is for free. It is worth it for Salman Khan. He win 2 millions from Google to appreciate his works that change the world. He started this thing just because he wants to help his cousin with ‘unit conversion’, and it keep growing, and he quit his job to put his full attention into this. He made all the videos, more than 14, 000, and some of it, volunteer to translate the videos to other language.

Maybe theres a lot more company talking about virtual educations. But, Khan make it happen by himself. He took just a very small step, to change the world, which is, everybody can. Maybe it is a prove, that you don’t need great talents to be great.  With just a computer and a pen-tablet-mouse, one can educate the world! Even better, the content never goes old. My (or your) great-great-great grandchildren could learn from the very same videos! – Khan. This is the proper use of the internet. This doesn’t mean that real classroom is no longer needed, but it more likely as a tuition or tutor classes in, Youtube! No wonder why Google and Bill Gates appreciate this.